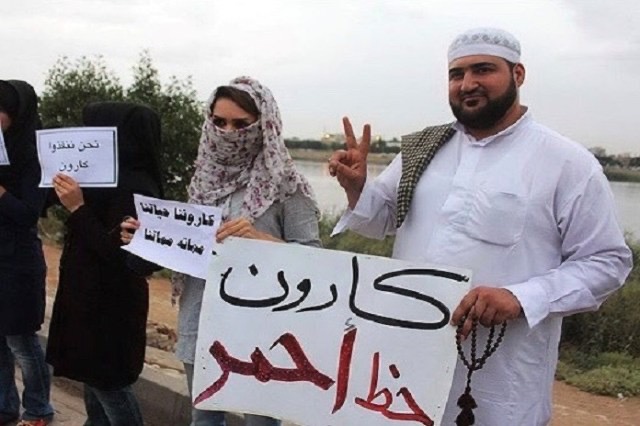 Arab citizen Reza Aucharsh was sent on medical leaveReza Aucharsh, a citizen of Susangerd who was sentenced to 4 years in prison by the second branch of the Revolutionary Court in Ahvaz, was sentenced to 4 years in prison. The citizen is reported to have undergone surgery twice because of “pressure and torture during his detention to obtain confessions”.According to the Campaign for the Defense of Political and Civil Prisoners, Reza Achirsh, an Arab citizen who was sentenced to six years in prison by a second branch of the Revolutionary Court in Ahvaz in March on charges of “espionage with opposition groups” and “propaganda against the system”. He was sentenced to be sent on medical leave on bail.According to the report, the citizen has been sentenced to four years in prison on charges of “espionage, cooperation with opposition groups” and “propaganda against the system”, partly suspended.Informed sources had reported to the campaign at the time, that the Ahwaz Arab citizen had been arrested earlier in August by the staff of the Ahvaz Intelligence Bureau in Ahvaz, and had been subjected to “physical and psychological interrogation and interrogation in the detention center for about six months.” It was located.Mr. Ajrash spent his detention in the central prison of Ahvaz (Shiban), after completing the interrogation process until the verdict was issued.It was also reported at the time that Reza Aucharsh had been active in opposition to the Karun River water transfer and the complex environmental situation in Ahwaz and the establishment of human chains and campaigns to protest Karun Water Transmission.According to informed sources, the citizen, who was subjected to torture during interrogation, suffered from gastrointestinal diseases and eye damage and has undergone surgery twice during his leave.